Sometimes writing involves not writing. These days I’m in a state of near-complete expectation, with three manuscripts under review at publishers—a collection of poetry, a novel and an academic book—and my wife pregnant with our second child. I’m poised for action to merge with actual, I’m crouched and ready to pounce. Thom Yorke says, “waiting for something to happen.” Guru says:

I’m ready to blast, ready to surpass and harass
I’m ready to flip, yeah I’m ready to dip with all the cash
I hold my chrome steady, with a tight grip
So watch your dome already cause this one might hit 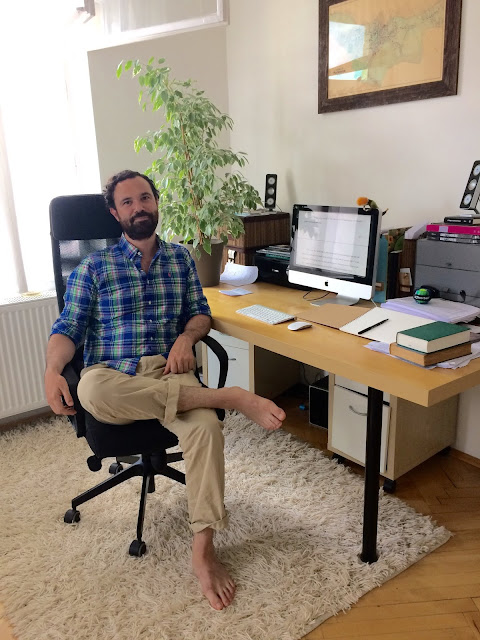