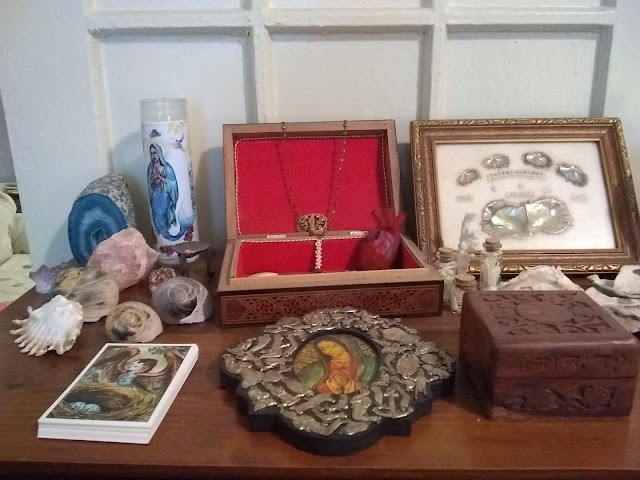 I recently left a publishing job to walk dogs for a while and reset. Except for the meager pay, it’s a perfect interim gig: I accrue arm muscles and freckles while my mind generates (and fixates on) the lines that become first drafts. Since it’s rare that I get a full (or even half) day just to write, many of my recent poems were drafted quickly, in the fifteen minutes before I took a morning shower, in the twenty I allotted for April’s poem-a-day.
When I think of a typical writing day for myself I think of Saturday or Sunday I can actually claim as mine, where I haven’t already promised my time away and I’m not negotiating some financial or social anxiety. These weekend days I get up at 8 am, never earlier. I make French press coffee and breakfast tacos (my wife and I are both from Texas and eat a ridiculous amount of breakfast tacos). I take an hour to drink two cups of coffee before opening my “New Poems 2018” google doc. If I’m feeling ambitious, I might also open the most recent version of my Oz book, which I’ve been working on for almost two years now. Usually, though, I start with the google doc. Before I begin a new poem, I check to see if there’s an unfinished draft I can give some attention. Currently, I’m working on a long piece about the frequency of spontaneous abortion among captured stingrays, trans pregnancy, and Republican congressman. It’s a thorny headache of a poem; I tend to scroll past it, swearing I’ll add some sections next week. It’s these good writing days where I actually.
Revising or adding to existing pieces warms me up; I usually spend about 45 minutes this way before I write anything new. By this point I need more coffee and Duncan, my giant cat, has likely tried to sit and erase the whole google doc at least twice. I make the coffee; if it’s Saturday and after noon I inject myself with testosterone and glow (internally) like a seahorse under a summer wave. I give myself a project—I’ll write x number of sections for my “Transiversary” series. I’ll write that Francesca Lia Block poem I’ve been meaning to, couplets only, no punctuation. The afternoon spools out, I keep drafting whether the writing is going well or not. Sometimes I’m lulled into the false hope I’m writing something really wonderful; rarely I’m actually am writing something wonderful. I typically don’t write past 4:00 or 5:00 pm because I get sleepy and hungry simultaneously when the light ebbs. I used to measure success by the amount of times I set down to write in a given week, the number of pages, but lately I’ve been more gentle with myself—the quality of that time is what matters most.

Wren Hanks is the author of The Rise of Genderqueer, a 2018 selection for Brain Mill Press's Mineral Point Poetry Series and a finalist for Gold Line's chapbook contest. A 2016 Lambda Emerging Writers Fellow, his recent work appears or is forthcoming in Best New Poets, Foglifter, Waxwing, DIALOGIST, and elsewhere. His other chapbooks include Prophet Fever (Hyacinth Girl Press). He is an associate editor for Sundress Publications and co-edited Curious Specimens, an anthology of the strange and uncanny. He lives in Brooklyn, and you can find him on twitter at @suitofscales.
at June 13, 2018