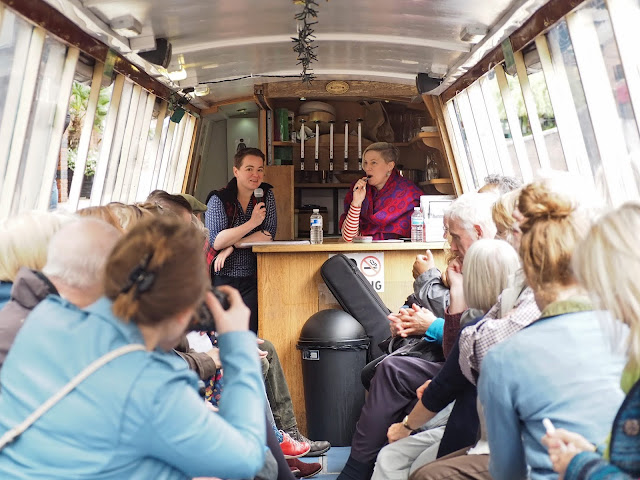 Wherever I wake, whatever words the day demands, it begins early (around 5 a.m.) with strong coffee in bed, reading the London Review of Books or the New Yorker. My brain begins to cast off sleep and make a plan for the hours ahead…

…for no day is the same. Different projects – poems, essays, three thousand words of a book, reading a proof for a review or a blurb – call for different tactics. Prose requires long graft at the desk. Reading requires that I stay in bed in my pyjamas as long as possible. Poetry rejects any routine and will probably burst in upon hours that I have dedicated to other tasks – I try my best to make space for this rare visitor.

Before I begin work, I practise t’ai chi and drink a glass of water. I then unravel some of the benefits of t’ai chi by spending an hour responding to emails and checking social media. How to manage time on Twitter? One writer I know lights a candle and won’t go online until it burns out. I try not to scroll for too long, although it is infinitely fascinating: if I see an article or poem that intrigues me, I’ll save it for lunchtime reading – then stop. I use Twitter to keep up to date with friends and writing community, and make new discoveries. Today I read an article by Mayukh Sen in Hazlitt, tweeted by the writer Nasim Marie Jafry, on queerness in the cookbooks of the late film producer Ismail Merchant. (It described his dazzling dinner parties, and I make a note to organise a more modest dinner party of my own, soon.)

I also check on the news, especially in my own part of the world – wherever that happens to be. As a writer who responds to place, I’m often on the move. My full-time writing life began with a residency at Upernavik Museum (“the most northern museum in the world”) in Greenland during the winter of 2010. And so my first experience of a “writing day” consisted of 24-hour darkness! It was a huge privilege to spend time on the island of Upernavik and the community were generous in sharing their knowledge of the environment with me over equally generous meals. For the last decade I have continued to work on site-specific commissions with museums and environmental organisations. I discovered an additional benefit of the peripatetic lifestyle – not having a home to pay rent on meant for several years I could dedicate more time to writing.

For the last 18 months, as the UK Canal Laureate, I’ve been writing poems in response to a network of waterways, from London’s Regent’s Canal to the ancient Severn River. I need to be able make notes on the move, so I’ve got hold of a kayak and a waterproof notebook. Some days are spent out on the water: meeting boaters and anglers, recording their stories, observing nature. Other days my “desk” may be on a train travelling to the other end of the country for an evening event. This activity balances out the solitude of other days.

If I’m at home I’ll cook supper – or wash up. I discovered today that Ismail Merchant wrote in the introduction for his first cookbook: “A great cook should be able to do something well with the snap of a finger rather to toil over it… he or she should be inventive, be someone who can whip up something from nothing.” My partner can make a meal with a snap of her fingers; but by the close of the day, my invention is exhausted and I like to follow a recipe.

Sometimes I’ll sit with a draft of a poem late in the evening. Ideas can come anytime, anywhere, but I find I can best focus on the poem forwards once night has fallen, and all the day’s tasks are done. Perhaps I was conditioned by that endless darkness in Greenland? A glass of Talisker whisky to hand helps. Then bed around eleven. I try to read but usually I’m asleep within seconds. 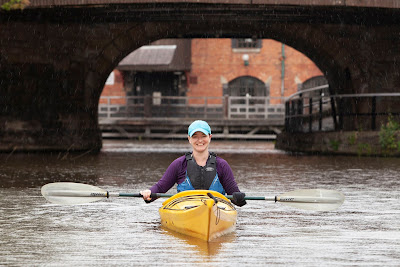 Nancy Campbell's books include a memoir, The Library of Ice (2018) and a poetry collection, Disko Bay (2015) which was shortlisted for the Forward Prize for Best First Collection. Nancy can often be found on a river in a kayak, or on Twitter @nancycampbelle