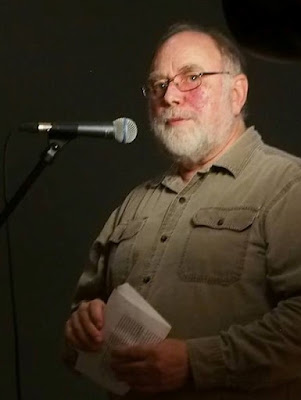 Ottawa writer Colin Morton [photo credit: Pearl Pirie] has published nine books of poetry including, most recently, Winds and Strings, and one novel (Oceans Apart). With animator Ed Ackerman he co-produced Primiti Too Taa, recently named one of the hundred best Canadian films ever.
at September 07, 2017