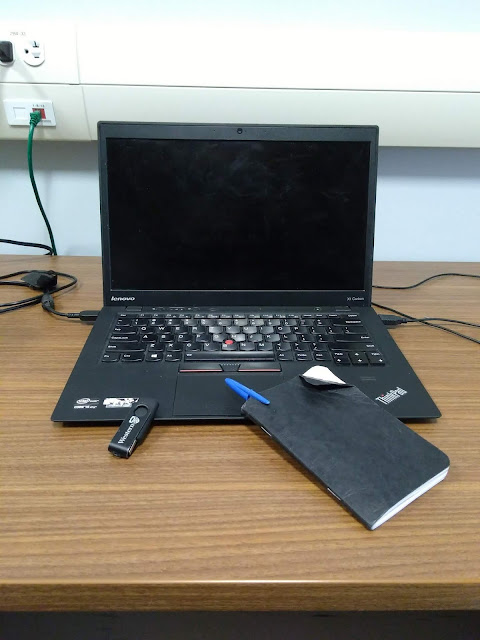 I teach on a full-time contract at a university while working on The /tƐmz/ Review, so writing is always something that happens between everything else that I do in a given day. This doesn’t mean that it is secondary, tertiary, or quaternary, if you count walking my dogs as one of my jobs, which it is. It means that writing is constant, going on steadily in the background while I am teaching, meeting with students, marking, walking between buildings, riding the bus. And this going on in the background is comfortable rather than anxious. Writing is always, in some minimal way, there, present, running through most things, and I can return to it when I need to.

The time that I do find to sit down and write during the day is always time stolen from several other pressing things that I should be doing. It is a dissent from contract teaching that often seems like it is specifically designed to consume you, to wear you down and burn you out, and certainly to render you non-functional as a researcher, thinker, writer. And this dissent from the work that I should be doing is linked, in a way that I only started to understand after I started to write this, to the content of my writing. My first book is a satire of the rhetoric Canadian cultural elites deploy to legitimize themselves, and I recently completed a long project about the Saudi arms deal and the knots people, particularly people here, in London, Ontario, where the armored vehicles in question are manufactured, will tie themselves into to justify the good jobs the deal provides to the region. I am most comfortable, and my writing comes easiest, works best, when I am writing against something, when I am dissenting. And those moments that I set aside from everything else in the day are the space in which I can find room that I need to think differently, otherwise, and to follow whatever line of escape offers itself to me.

I get up early. I have always gotten up early. Most mornings, I wake up before my alarm, and it is still dark when I take the bus into campus. I read on the bus. I have been reading on buses as long as I have been reading. I grew up in the country, and I was always the first person the bus picked up in the morning and the last one it dropped off in the afternoon. I filled the time with books, and I have kept up this habit into adulthood. If given the choice, I don’t think I would trade the bus for a car because of the time it gives me to read.

I get into my office sometime between 7:00 and 8:00 depending on the day. The building is usually empty except for the one secretary in Modern Languages who comes in even earlier than I do, and I like the quiet. I should answer emails. I can see the unread ones in bold in my account, but I delay opening them to write. I write on and off, with short breaks to check Twitter or to read the news, until 9:00. My first class is usually at 9:30, and I need time to get my notes in order and grab a coffee on the way.

The bulk of the writing I do happens in this hour to hour and a half before teaching. I usually manage to produce a solid paragraph or two, and I spend the rest of day fussing with and adding to what I have written.

I peck away in the breaks between classes. If I think of something when my laptop isn’t handy, in a meeting or the on the bus on the way home, I jot it down in a notebook.

In the evening, I read what I have written over the course of the day to my partner, whose is both my first reader and the best editor that I know. I am usually too tired at this point to write anymore, but I sometimes type out fragments that will serve as a starting point the next morning.

I am very much a plodder. I don’t write much every day, but I write every day, and I keep a record of what I have written. I track the number of words I have written per day, per week, per month in a running list in a Word document. When I am feeling discouraged, when the things that I have to do that aren’t writing pile up, which is most of the time, I add up the numbers in this list. They are, like the way writing is always going on in the background during my day, comforting, even affirming, the tangible markers of a second life separate from the one that I am otherwise living.

Aaron Schneider is a Founding Editor at The /tƐmz/ Review and was a Founding Editor at The Rusty Toque. His stories have appeared/are forthcoming in The Danforth Review, Filling Station, The Puritan, Hamilton Arts and Letters, and The Maple Tree Literary Supplement. His story “Cara’s Men (As Told to You in Confidence)” was nominated for the Journey Prize by The Danforth Review. He runs the Creative Writers Speakers Series at Western University. His first book, Grass-Fed, was published by Quattro books in the fall of 2018.