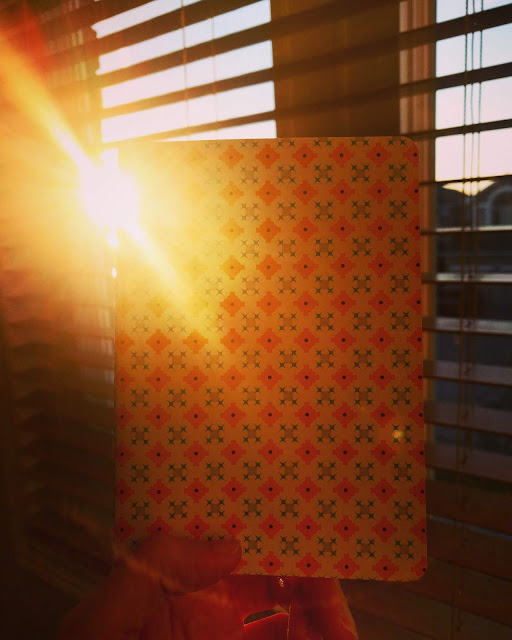 I began collecting kaleidoscopes when I was ten years old. On a visit to family in Israel, my father asked what I’d like him to bring back as a gift. I’m not sure how the idea of a kaleidoscope slipped into my mind, but the slipping turned into a two decade long fascination with the miniature, mosaic, cylindrical worlds. Kaleidoscopes became a way of entering places through magic.

I began writing poetry in a similar way. One day, when I was seven years old, I asked my father for a notebook, which (like the kaleidoscope) he procured for me with an ease that could not possibly recognize the irrevocable effect this gift would have on my life. When my father gave me the notebook, I don’t remember if I understood what poetry was, but I started to write it. It shook loose from my very bones.

If kaleidoscopes were a metaphor for my poems, then the metaphor would look like this: each turn of the kaleidoscope sends the trinkets that create the colourful landscapes into unexpected patterns. Years later, I understand how kaleidoscopes work, with their positioning of mirrors and eye piece and beads. I’ve even built a few kaleidoscopes. But at ten years old – really, even today – when the pieces came together, it could only be explained by magic.

With poetry, too, each day stumbles upon the unexpected. There is no preconceived mould into which I have been able to shape my work – no particular poetic form, no particular physical location that oils the pouring of words. I’ve studied poetry, even written a Ph.D. dissertation on it, but the fragments and lines that make their way into my work are still the erratic turns of a kaleidoscope; their coming together, in many ways, can only be explained by a kind of magic.

Whatever form it takes, my writing day is always an attempt to reach for this magic. So I carry a notebook and pen everywhere I go, capturing the kaleidoscopic turns but also tugging at them, inviting them in with the (part-fearful, part-brave) fascination of a child.

The many writings I do – poetic, academic, commercial – although born from distinct intents into the hands of diverse readers, feed each other with the hand of creativity. I find pleasure, though certainly not an equal pleasure, in each through my participation in the others.

And so my writing day is – as I’m certain it is for other writers whose minds serve as the battleground on which structure and creativity (not mutually exclusive) wage war – not very much about what each hour holds. Instead, my writing day is about what the words on that day look like, the movements they make toward one another, the ways in which they bend their faces toward the light so those near can catch a glimpse of their particular magic. 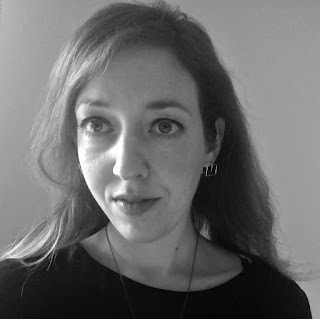 Anna Veprinska is a poet and scholar. She has published a collection of poetry, Sew with Butterflies (Steel Bananas), and has had poems published in or forthcoming from 8 Poems, Echolocation, Labour of Love, and Cherwell. She holds a SSHRC-funded Ph.D. in English from York University, where she specialized in poetry after trauma, and a Master’s in English from the University of Oxford. Her academic writing has been published in Contemporary Literature and The Bristol Journal of English Studies. You can find her on Twitter @splitendedpoem